Skip to content
Sunday morning bite was more than we had hoped for!
With winds blowing out of the north the day started off challenging but that changed as soon as my first cast hit the water and yielded an 18-inch trout !
It proved to be a very successful fishing trip as we spent the whole morning in one spot!
Jerry followed up with an almost 20-inch trout as we put a few more smaller ones in the box!
In just this one spot, we caught a mess of fish and ended the day scouting out other areas!
Earlier I had hooked up to a nice red and came close to dropping it back in , as the adrenaline was high, it’s safe to say we had a fantastic Sunday morning on the water!
Every day we are out there is a blessed day!
Since the boat has been in the shop for several weeks we had been unable to scout out the areas we usually fish, but thanks to Top Water Marine, John Stewart, we were back on the water this weekend and running great!
All fish were caught under a Four Horsemen popping cork and live shrimp!
https://www.4horsementackle.com
https://www.flambeauoutdoors.com/bait-butler.aspx
SisterhoodFishing.com
RodnReelGirls.com
Matrix Shad
#ambassadorforfishinginlouisiana
#bluewatergirlcharters
#baitbutler
#cajuncomfortcharters
#fishlouisiana
#fourhorsemenpoppingcork 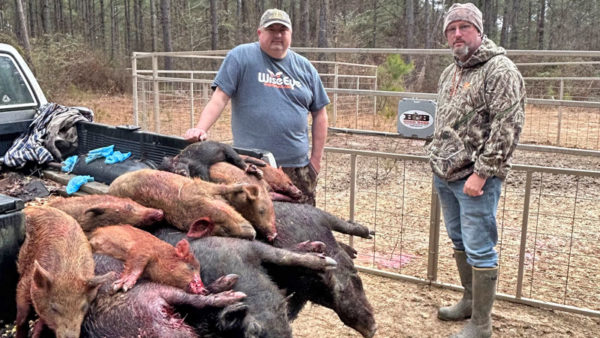 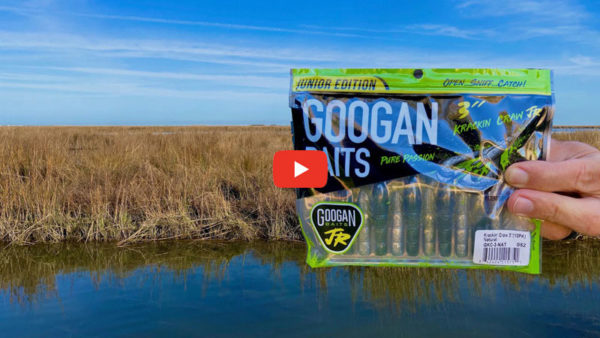 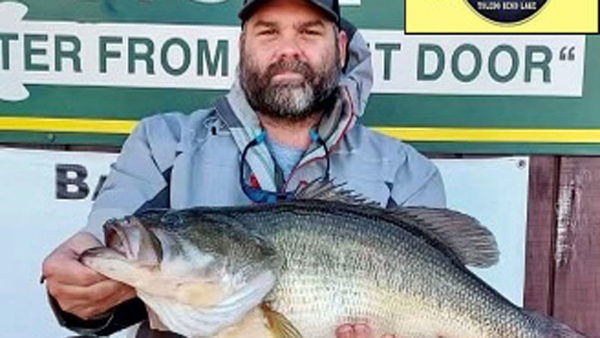 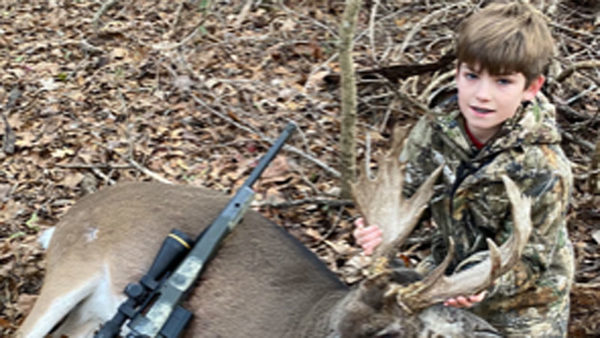